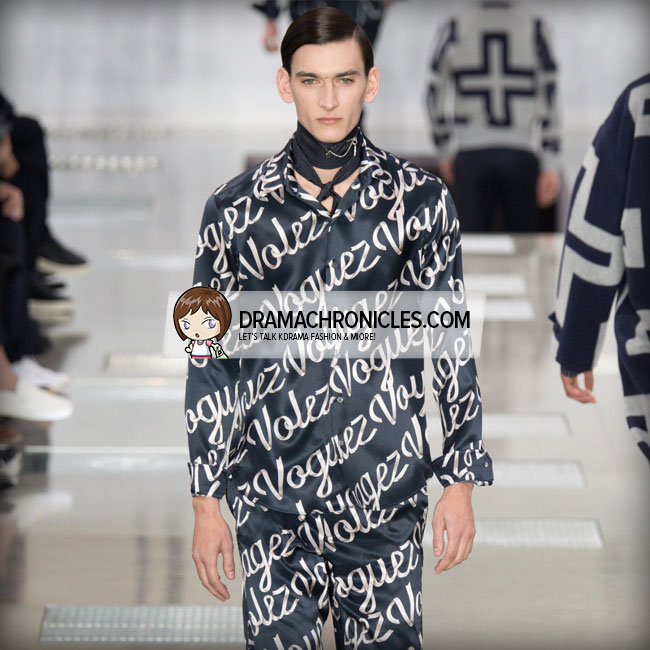 Who wore the Louis Vuitton shirt better? Is it Seo Kang Joon or is it Park Hae Jin?